From a small company to a big fish, automation solutions can bring you important benefits.

If you have arrived here, it is possible that you are considering implementing an automation, monitoring or control solution, but you do not know where to start. Maybe you are  looking for alternatives to improve your current solution, or it is  for another reason. Anyway… do you want to know how you can increase productivity in your company and reduce costs? You've come to the right place.

The objective of this project was to implement an industrial automation solution, mainly to increase productivity and be more efficient with the other resources that our client had.

As you must know, industrial automation, monitoring and control improves productivity by the standardization of processes, resulting in: 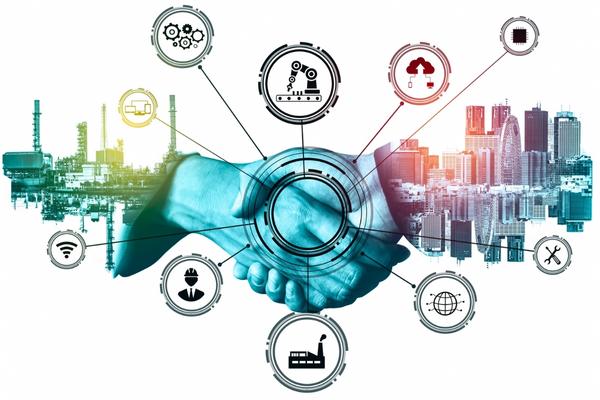 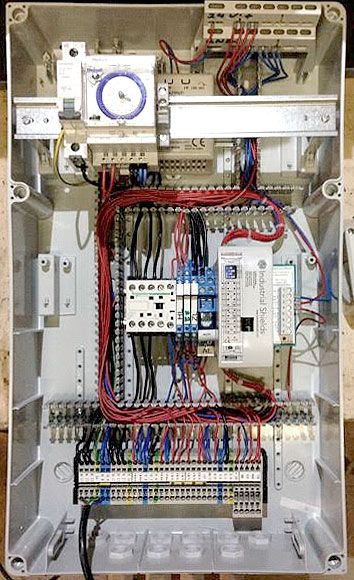 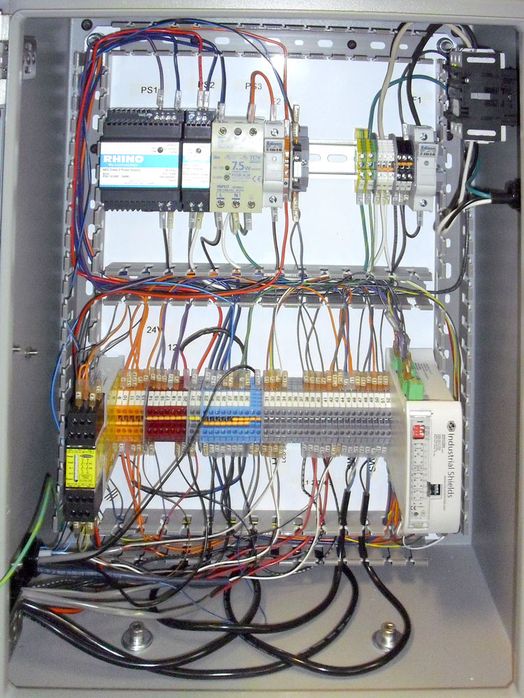 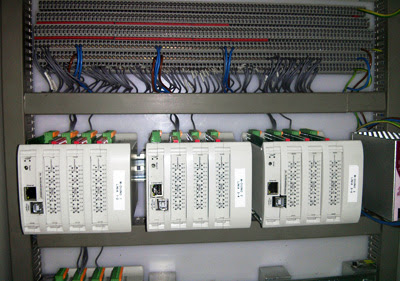 Industrial automation and monitoring have uncountable benefits for you and also, can help you with some of the issues that you or your company are currently facing:

But do you know how you can further enhance these benefits?

What is Open Source Hardware?

Open-source hardware consists of physical artifacts of technology designed and offered by the open design movement.

The term typically refers to tangible machines and other physical systems which are designed and released to the public in such a way that anyone can study, modify, distribute, build, and sell the design or hardware based on that design.

Organizations expect all software source code to be open to maximize interoperability, it's natural for them to think the same of hardware.

Why do I need Open Source Hardware?

Firstly, Open Source Hardware ready to use on industrial environments lets you automate installations. The Arduino, Raspberry Pi or ESP32 controllers use Open Source Software, which means that your costs on program, monitoring and data platforms is low in comparison with using other “private” platforms.

Everyone can benefit with this type of hardware. It is so useful because it allows a single researcher to produce and publish a design that all other researchers can utilize. As a result, there is an instant chance to catch up to best practices, allowing research to go further.

The fusion of modern programming choices with established industrial practicality will undoubtedly benefit end users who choose open source for their automation project. Users can combine many methods to acquire exactly what they require.

Open source is also a good fit for a number of semi-industrial applications, such as environmental monitoring, home automation, and agricultural projects.

There are a lot of Open Source Platforms available for automating, monitoring and controlling for industrial applications using controllers or different devices ready to use according to your technical needs. All of them offer you enough flexibility , safety and robustness  to automate installations, your production plan or all kinds of projects step by step, adapted to your production volume at the moment for an affordable price.

You can see the technical and cost benefits in the following comparison.

See for yourself the benefits of our Open Source Hardware devices.

Want to know how Hardware based on Open Source can help you?