Control remotely the humidity, the ventilation, the CO2 level and the luminosity with and automated greenhouse system

Our customer was looking for an Open Source solution for an automated greenhouse system in order to implement all the technical specifications he wanted with unlimited options, difficult to achieve with a turnkey solution.

They decided to use the Industrial Arduino and Raspberry Pi Panel PC equipment for several reasons: 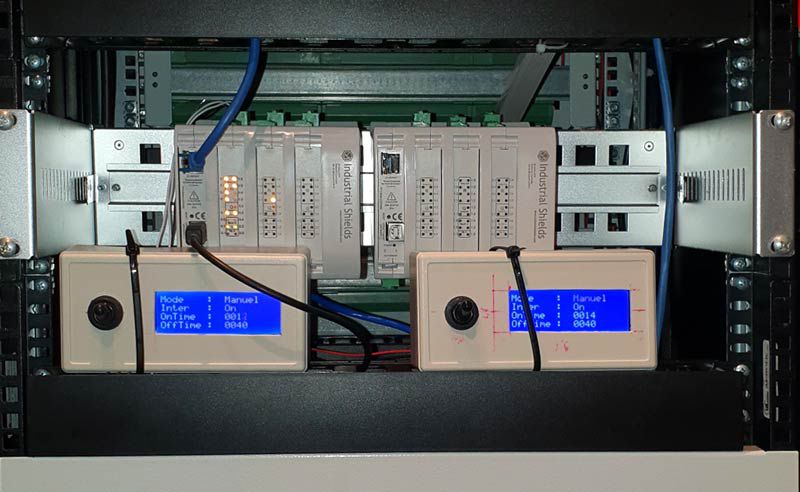 This project allows controlling remotely the humidity, the ventilation, the CO2 level and the luminosity in a greenhouse.

The data acquisition is configured with a graphical interface programmed in an Industrial Shields Panel PC with a RaspberryPi built-in. While the control of humidity, CO2 and air is automatic, Lights are controlled according to the time, although they can be set manually.

Automated greenhouse requirements for the customer

The greenhouse controller that our customer wanted to automatize required a remote control on the humidity levels, CO2, temperature and lighting of the different spaces that make up the greenhouse and a system that would alert him in case of finding any of the variables out of range.

To achieve this goal, they chose to use different communication protocols such as I2C and Ethernet, among others, and also programming tools such as Arduino IDE or Node-RED.

The customer has implemented a control system for each phase (humidity, temperature, level of CO2 and luminosity) were looking at the level of each variable from the sensors decided on the actuators (pumps, valves, ventilation, light) in a sketch made with Arduino IDE.

To have control over the situation in the greenhouse controller, a Panel PC was added to the system. The data of the two Ethernet PLCs are sent via Ethernet to the Panel PC.

In thePanel PC, an MQTT broker has been configured to handle the requests and the Node-RED programming tool has been used to create the framework and manage the communications between the Ethernet PLCs and the Panel PC. 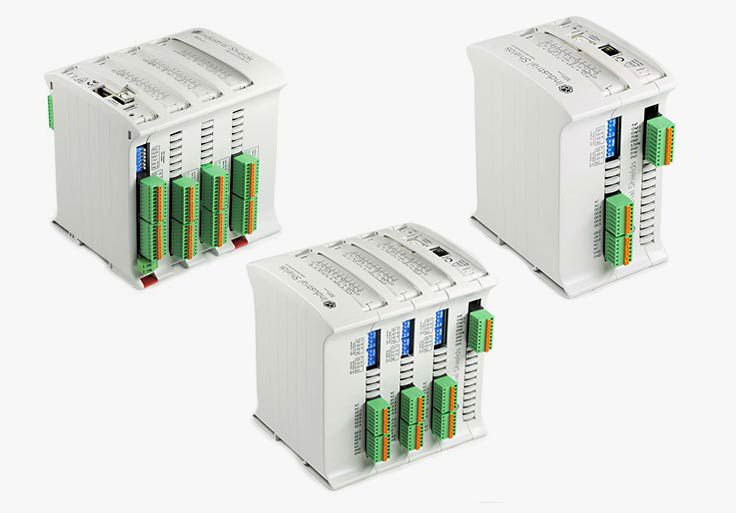 A base project to scale up

Easy to install, set up and put to work

The customer started this project as a test with the aim of creating defined hardware and software to scale up in other installations of his property. Do you want to receive more information about Greenhouse Automation?