Automation of a labelling conveyor system with PLC Arduino

In this Arduino project, an industrial controller has been used to automate the labeling of bottles on a conveyor belt. Two stepper motors are used, the first one controls the large label roll and the second one moves the conveyor belt.

In order to ensure that each bottle has been labeled, an encoder and a photocell are required. The encoder manages the speed of the conveyor belt, and the photocell detects the position of each bottle.

Bottles on a conveyor belt run through a labelling mechanism that applies a label to the bottles. The spacing between the bottles on the conveyor is not regulated and the conveyor can slow down, speed up or stop at any time. Our costumer's requirements and data acquisition are the following:

The industrial PLC accepts inputs from an encoder mounted on the conveyor. It refers to all the speeds and distances of the label roll, with the help of a photocell that detects the position of the bottle at the time of labeling. 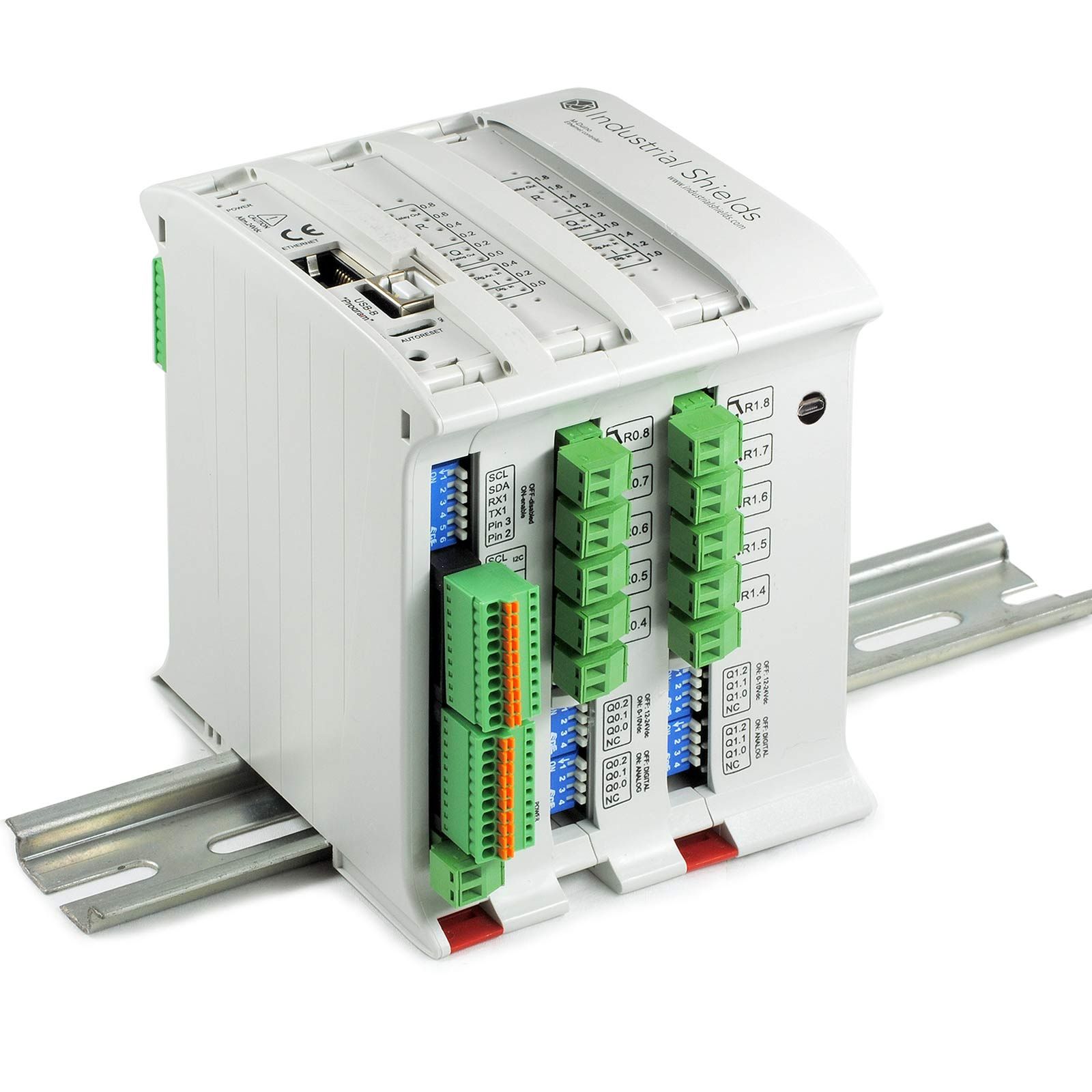 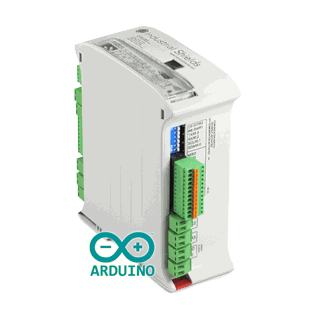 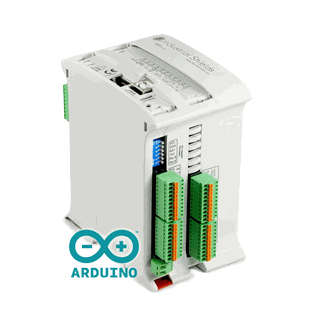 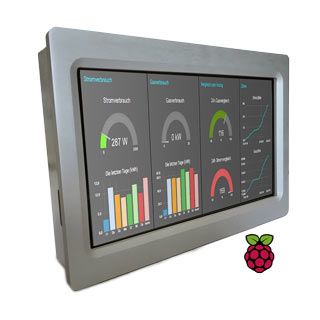 The power of Raspberry Pi

Do you want to receive more information about this Case Study?