In compliance with high industry standards

Logistics by definition is the set of means and methods necessary to carry out the organisation of a company or a service, especially distribution.

Good planning is key to the success of a project, so having a good logistics structure can be the determining factor between success and failure. 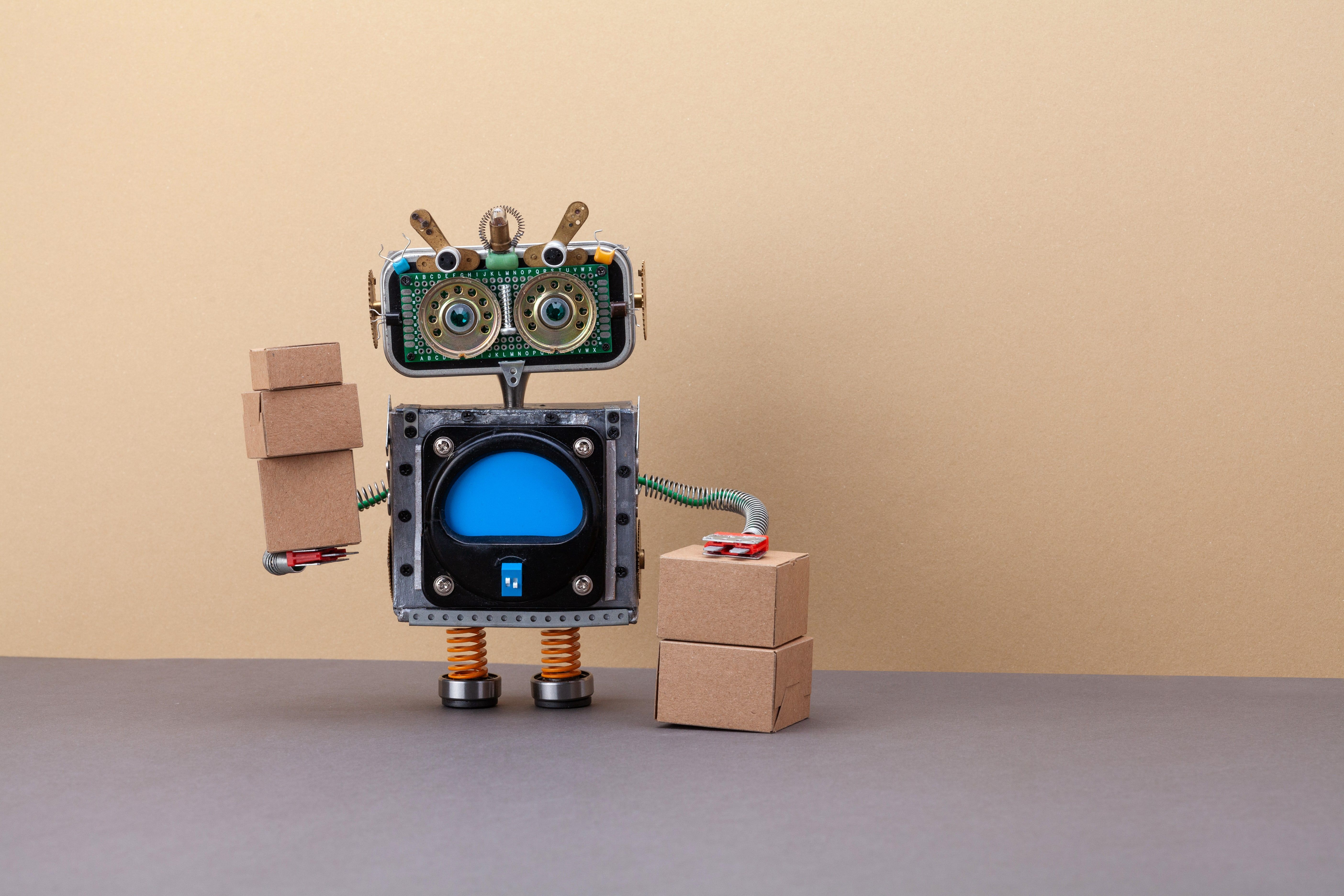 Nowadays, if a company wants to compete in the market, apart from offering a good product, it has to do so in the shortest time.

One of the best ways to reduce time is to optimise processes in order to achieve the maximum in the shortest possible time.

It has been demonstrated that the optimum automation, which is the most viable and has the greatest potential for logistics, is to apply the use of electronic systems or elements to improve its operation. 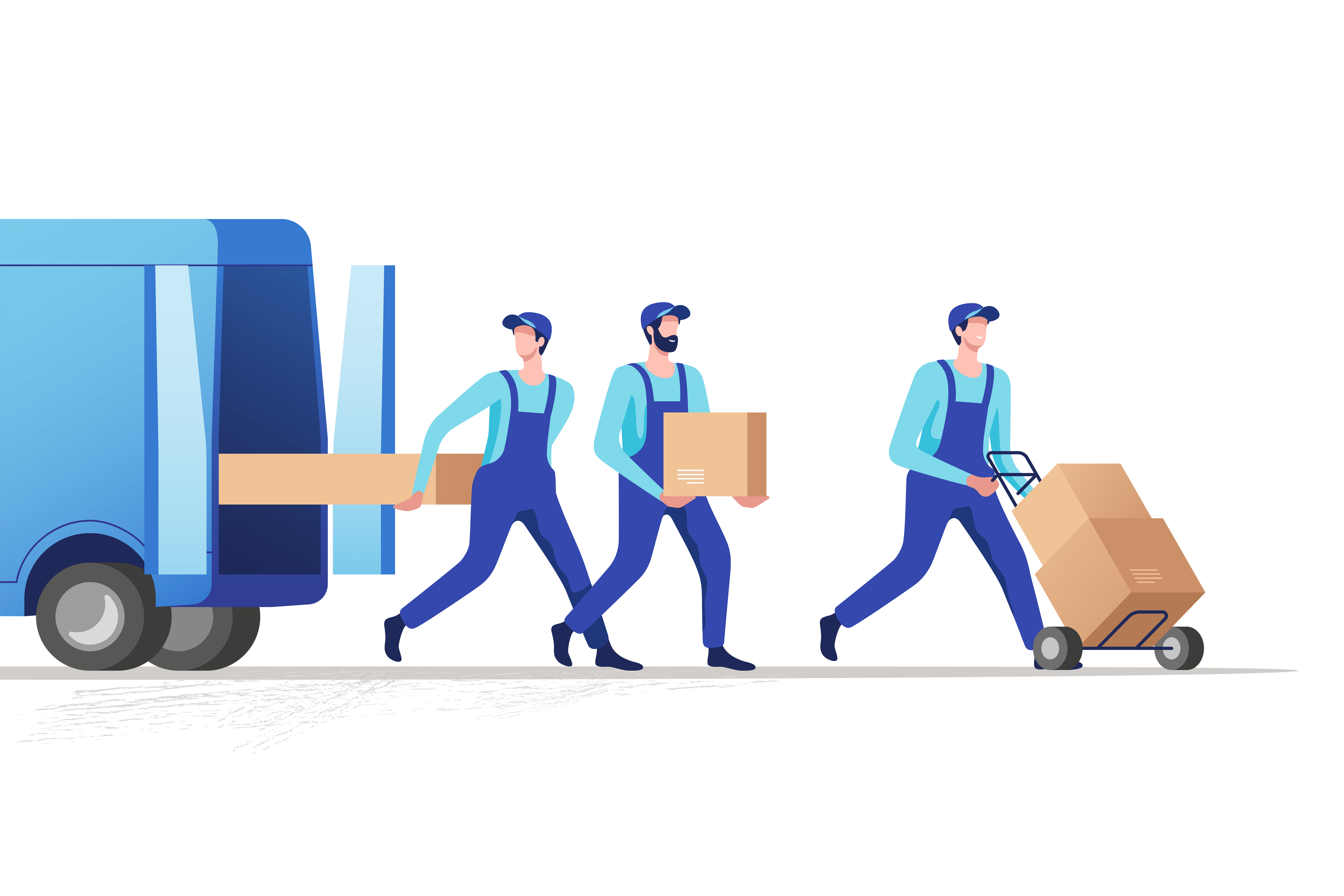 The different stages of the material collection and distribution process can be controlled using sensors.

Furthermore, if we add communication elements to the above, an obsolete operation can become a leader in the 4.0 industry.

The objective here is the development and optimisation of a logistics warehouse using Industrial Shields Raspberry Pi based PLCs.

Our intention is to introduce an automatic management for the distribution of the packages when they enter: they will be sorted according to desired patterns and stored so that their location is known at all times.

In addition, it is intended to develop a server to store data and have remote control from anywhere.

Thanks to the power of the industrial Raspberry Pi PLC, all these goals can be achieved with a rapid implementation of the components. It is essential not to lose control of the packages throughout the process and, for that, it will be necessary to have control at the moment of entry. The proposed system will be formed by an open source industrial PLC that will act as a master controller of all the sensors and will allow:

In addition, an extra display screen will be placed in the warehouse to interact with the system and know its status at all times.

At the beginning, a bar reader connected by USB will be implemented, which will detect all the corresponding information and, by means of a TV with HDMI connection, it will be possible to visualize it at all times. When the package is confirmed, the Raspberri Pi PLC controller will activate a system of motors that will move the package through some conveyor belts to its corresponding destination. Each box will have a specific place, controlled by sensors, to have total control of the stock.

At the same time, the Raspberri Pi based PLC will update the database with the new information received and will make backup copies to the cloud. All data will also be uploaded to the own server implemented in the Raspberry Pi, which will allow remote control from a remote internet connection. In this way, it will be possible to have the control of the warehouse from the main office, being able to send orders and manipulate the chain, and send emergency or on/off messages.

For the management of the motors, a frequency inverter will be used, which allows to have the control of the devices without losing unnecessary I/Os. One option for the sensors would be to use motion or weight detectors, to know where the package is in the process. Do you want to receive more information about Industrial Automation?