In this post, we are going to see how the ATECC608A microchip works. It is a microprocessor used for network security and authentication. Therefore, it is very important to provide security to all those devices which have not got it from their stock versions. 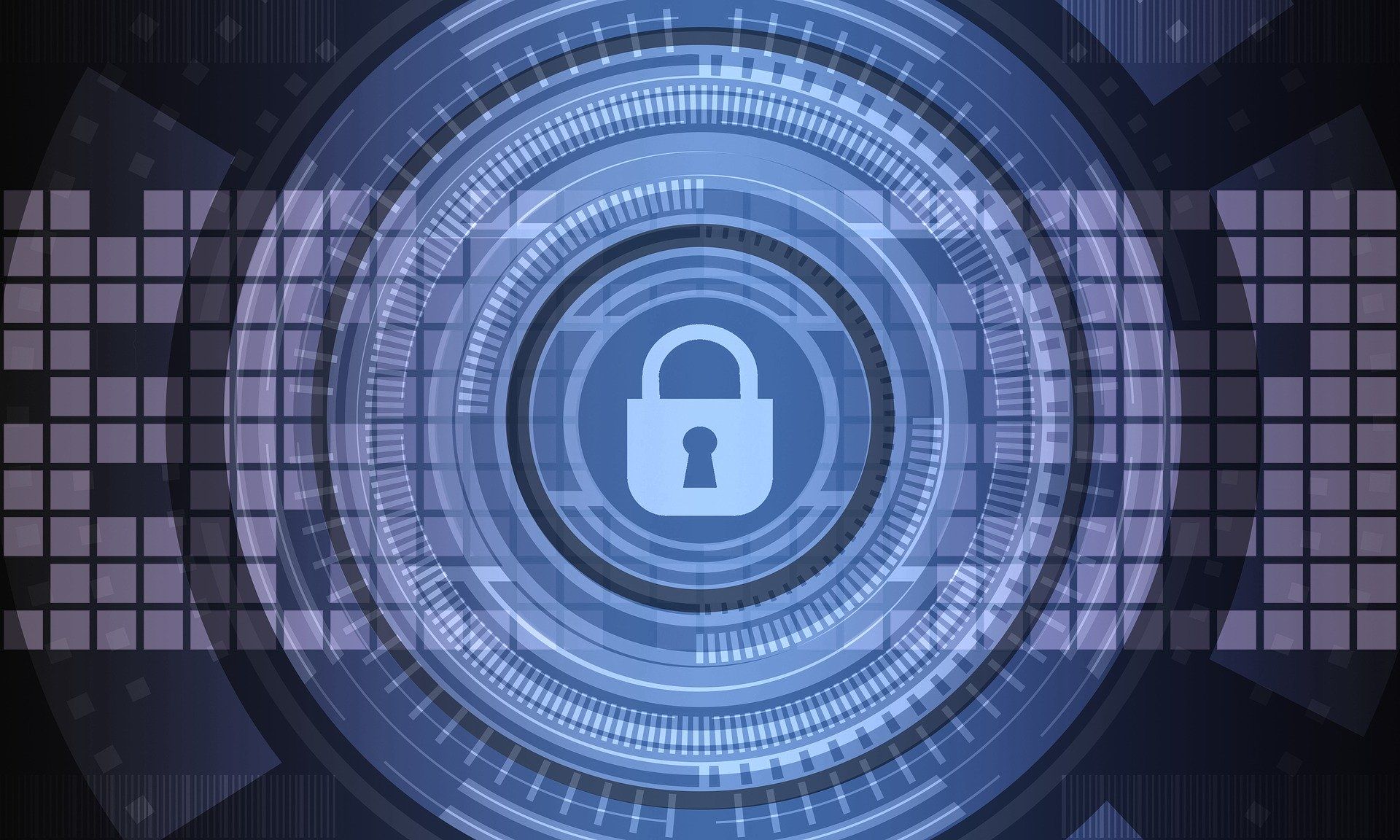 It has all the mechanisms to provide a full range of security such as confidentiality, data integrity, and authentication to MCU or MPUs systems running encryption/decryption algorithms. It employs ultra-secure hardware-based cryptographic key storage and cryptographic countermeasures which eliminate potential backdoors linked to software weaknesses.

The device is agnostic of any microprocessor or microcontroller, and compatible with Microchip AVR/ARM MCUs or MPUs. It offers extremely low-power consumption, requires only a single GPIO over a wide voltage range, and has a tiny form factor, making it ideal for a variety of applications that require long battery life and flexible form factors. In this image, you can see an example of symmetric key cryptography, but you have to take into account that this is only a part, in the absence of the Private-Public key and the hash parts if they are needed. (It is not exactly the ECDH mechanism, it is only for explanation purposes). Here we can see another example and, as in the previous one, the two parts are represented by Bob and Alice. Bob sends a digitally signed message; on the one hand, the large message is sent in the original format and, on the other hand, a hash is applied to the message to ensure its integrity, it is digital signed (encrypted) with Bob's private key and sent too. After that, Alice verifies the signature and the integrity of the digitally signed message; on the one hand, she applies a hash function to the message and, on the other hand, she decrypts the encrypted message with Bob's public key. She has two encrypted messages with the same hash function and she compares both to verify Bob's authentication. (It is not exactly the ECDSA mechanism, it is only for explanation purposes).

Are you interested in our open-source based devices for automation solutions?

Read Next
The most used communications in each Industry sector